The mission of Larson Lifestyle Center is to provide a fitness and aquatic facility with courteous, dependable and knowledgeable assistance for the improved health of our patrons, all for the glory of God.

The plans and financing of the Larson Lifestyle Center were voted on in January 1977. Architect Larry Enersen of Clark & Enersen was hired in January and the finances were approved in February of that year.

A construction contractor was hired and construction began in May of 1978. Construction was projected to be completed September 1979. In the summer of 1981, the pool opened for student use as well as for community swimming lessons.

In May 1981, the Union College Health Complex became officially known as the Larson Lifestyle Center, named after a physician by the name of Dr. Ernest Larson, who gave generously for the completion of the complex.

Union College is currently raising funds to expand its fitness and wellness facilities. The AdventHealth Complex will encompass the current Larson Lifestyle Center as well as a new 54,000 square foot field house which will connect to the existing building. The upgraded facility will include much larger weight and cardio rooms, two gymnasiums, a turf field, indoor running track and new entrance. Learn more about the Fit for the Future campaign or make a gift to be part of this exciting expansion.

Our Pro Shop is a great place to stock up on fitness items and equipment. Our products include:

Larson Lifestyle Center’s pool and room rental reservations schedule will start taking reservations for June and July on May 23, 2022. (We will not be making any reservations after July 24, 2022.)

Open swim party (must be scheduled)

Our most popular open swim time is Sunday from 3–9 p.m.

The party room may be rented before, during or after an open swim or private swim party. The room must be rented if the group plans to serve food or play games.

Parents of swimmers are encouraged to stay in the pool area with their children. 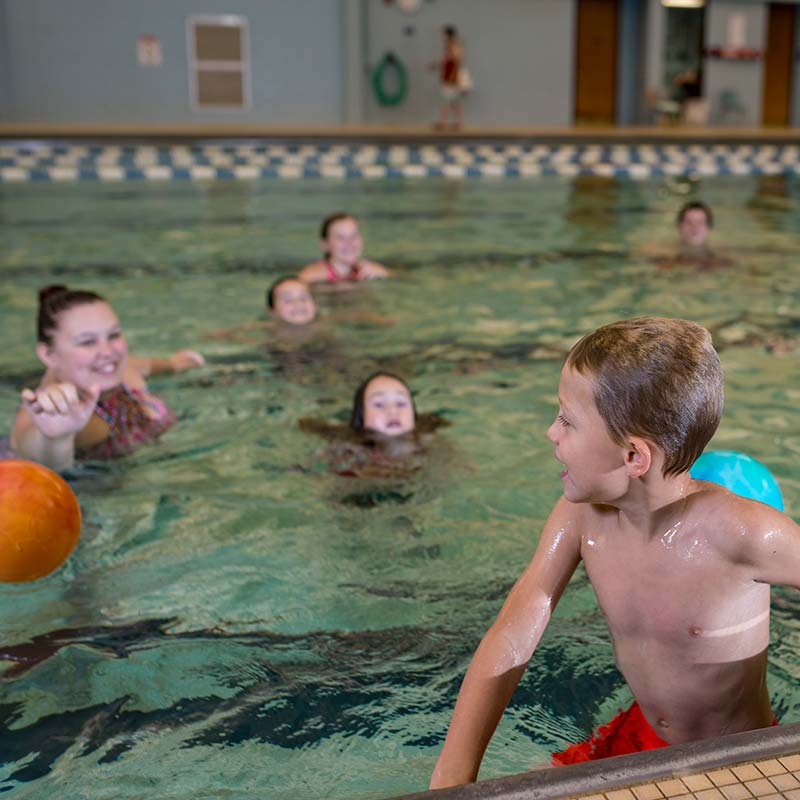 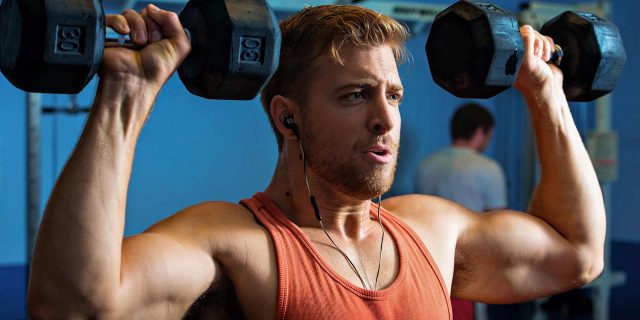 The homepage of Union College's on-campus fitness and wellness facility. 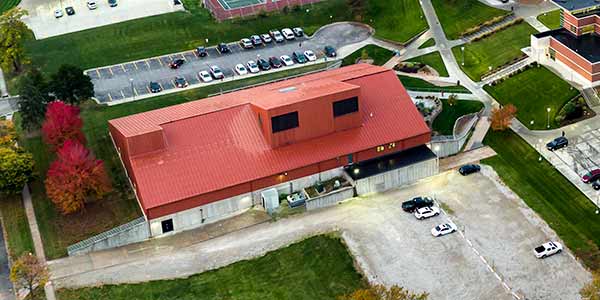 Want to learn about our mission and history? Did you know that we can also host parties and have a Pro Shop with lots of fitness items for sale?

Learn about our facility. 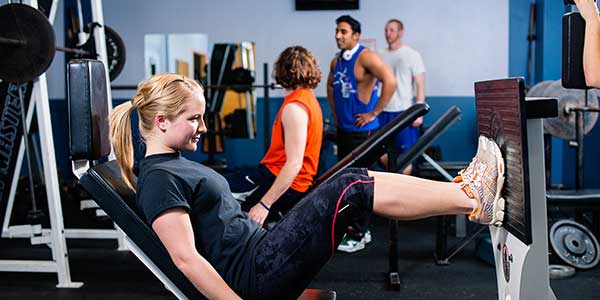 Our weight and fitness center offers a range of equipment that can be used to get and stay healthy.

See what we offer. 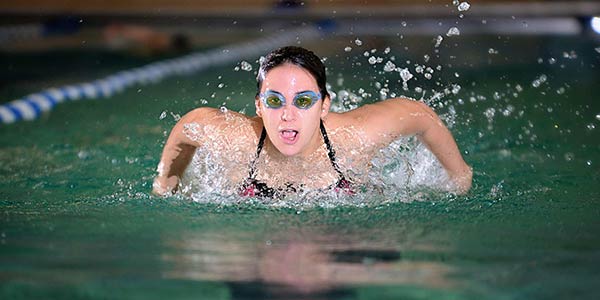 As one of Lincoln’s few year-round indoor aquatics facilities featuring a 25-meter pool, we're a great place for lap swimming and water fitness.

Find out more about the pool. 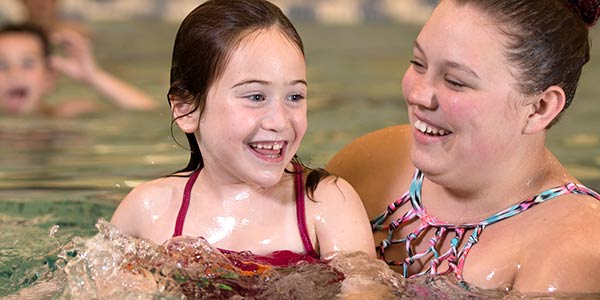 We love swimming! Each year we offer more than 12,000 swimming lessons—significantly more than any other provider in Lincoln. 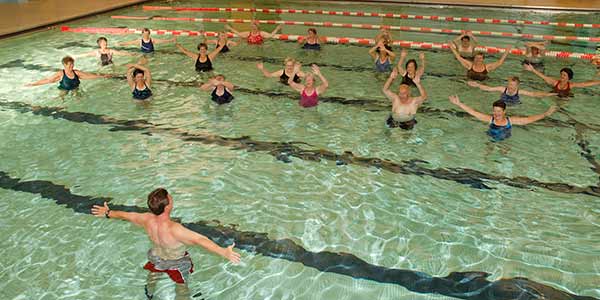 Exercising in water has numerous cardiovascular benefits. Take advantage of our large pool and sign up for a water aerobics class!

Discover more about our classes.

Interested in benefiting from all that Larson Lifestyle Center has to offer and saving a little money while you're at it?